Since 2015 the number of refugees and asylum seekers in Europe is rising dramatically. Due to the Union’s struggle with the uprising humanitarian crisis, the unity seems to weaken, allowing right forces to gain power. Along the European outline refugee’s camps are filled with people desperately trying to cross borders to start a new life.

By the summer of 1940 Mauthausen had become one of the largest labour camp complexes in the German-controlled part of Europe and was the hub of a large group of Nazi concentration camps that was built around the villages of Mauthausen and Sankt Georgen an der Gusen in Upper Austria, near the city of Linz. The camp operated from the time of the Anschluss, in early 1938, to the beginning of May 1945, at the end of the Second World War. The Mauthausen-Gusen camp was one of the first massive concentration camp complexes in Nazi Germany, and the last to be liberated by the Allies. 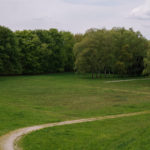 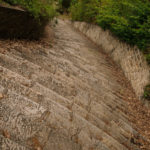 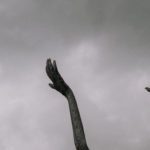 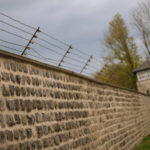 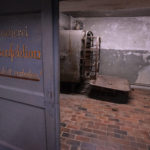 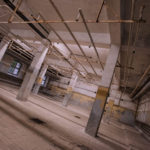 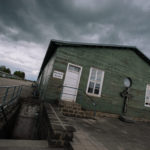 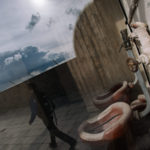 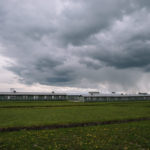 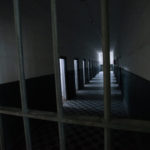